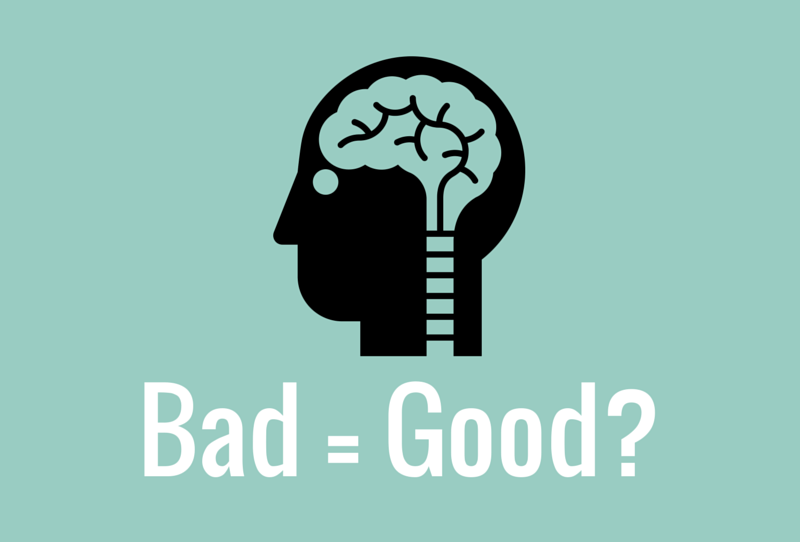 It seems just about every day I read a new headline about “hacking.” And the majority of the time, it’s not about some malicious act by an anonymous person or group seeking to steal credit and debit card information (Target and JPMorgan Chase) or sensitive phone and Internet records of unsuspecting Americans (Snowden & NSA). The “hacking” references I see quite often refer to some socially beneficial activity. Just the opposite of what so many of us have come to think of when we hear the word “hack” or “hacking.”

Now, as someone who works for an agency that places a lot of importance on how people really interact with brands, we notice every day how many brand marketers rely so heavily on words to depict their brand strategy. That’s all well and good and seems pretty harmless on the surface, but words are imprecise. They are a form of shorthand that evolved to communicate ideas quickly and easily. Again, sounds pretty harmless – but the colossal downside here is that any given word can mean many different things to many different people at any given moment.

The meaning of words, language in general, can change over time. We see this change for any number of reasons. Sometimes it’s in response to social, economic and political pressures. Other times, it’s new technologies, industries, products and experiences that simply require new words.

For example, when I was a kid, if my mother told me and my brother to take off our thongs before we entered the house, it wasn’t because we were wearing lacy women’s underwear – not that there’s anything wrong with it if that’s how you want to roll – it was because we were wearing what most of us now refer to as “flip-flops” or sandals. Or, if after my brother and I had removed our thongs, my mom offered up a tasty Hot Pocket for lunch, I most likely would have turned right back around and opted to dine at a neighbor’s house that afternoon. Only later would I come to understand and treasure the salty, meaty goodness that is the Hot Pocket. And today, “Hot Pocket” are two words that have become synonymous with a $4.5 billion a year category of frozen sandwiches and snacks and even popularized by well-known comedian Jim Gaffigan in his stand-up act.

However, even as language changes over time, no two individuals use words and language in exactly the same way. The words and phrases people use depend on their age, where they live, their education level, their social status and can carry a very different sentiment and meaning based on those factors. Through our interactions, we pick up new words and sayings and integrate them into our speech.

A word can change sentiment and meaning depending on the language used. This is often seen in slang, dialects and language variations. There are many examples, but here are a couple of my favorite words which have changed meaning based on context, tone and language – although often quite clear to the target audience when delivered effectively.

Then: Used to describe something or someone extremely unpleasant, evil or morally wrong.

Now: It’s also used to add emphasis to something. Such as, “That dude is wicked awesome,” or “This Hot Pocket is wicked hot.”

Then: Used to describe something you dig around in the garden with or deftly wield to build a home.

Now: Also used to describe someone not intelligent enough to realize they are being used or taken advantage of; a “jerk” or “a-hole.”

Then: Used to describe someone who is physically ill.

Now: It’s also used to describe something really cool. As in, “That’s one sick ride.” Which, for those playing along, could translate to a description of a really cool car.

Then: Used to describe someone who’d done something wrong or something that was poor in quality.

Now: Today, it also means “good” or “great” when used as slang. As in, “This wicked awesome Hot Pocket is soooo bad!”

A Word Can Make All the Difference

When I think about how imprecise words can really be, I’m reminded of a great line from one of my favorite movies, The Princess Bride, where, in response to the multiple uses of the word “inconceivable” by the character Vizzini, the character Inigo Montoya finally responds by saying, “You keep using that word. I do not think it means what you think it means.”

Over the years, many companies have tried to own a single word or phrase in the minds of customers. For Mercedes it’s “luxury.” For Volvo it’s “safety.” They’ve worked hard to position themselves so there is an immediate and direct connection in the minds of consumers when they see or hear those words in connection with automobiles. But this doesn’t happen overnight.

Too often, many brand and marketing managers ignore what we’ve learned over time regarding all that’s involved in creating a successful and sustainable brand. They forget that more than 80 percent of communication is nonverbal. They become overconfident in what they think they are saying is actually what their customers are hearing. And yes, they forget that words are so very imprecise – and just because they might describe their brand as “cultured luxury” doesn’t mean that’s how current and/or potential customers would describe it.

For brands, remember this: As long as your actions constantly and consistently match your positioning and as long as you are intentional in thought and action, you can determine the immediate and direct connection people make when they see, hear or think about your company. Saying your company is “cultured luxury” does not simply make it so. A brand has to apply the appropriate tools, resources, strategy and processes in order to determine the exact words that will contribute to clear, effective and deeply impactful messaging. Any other way is, well … inconceivable.