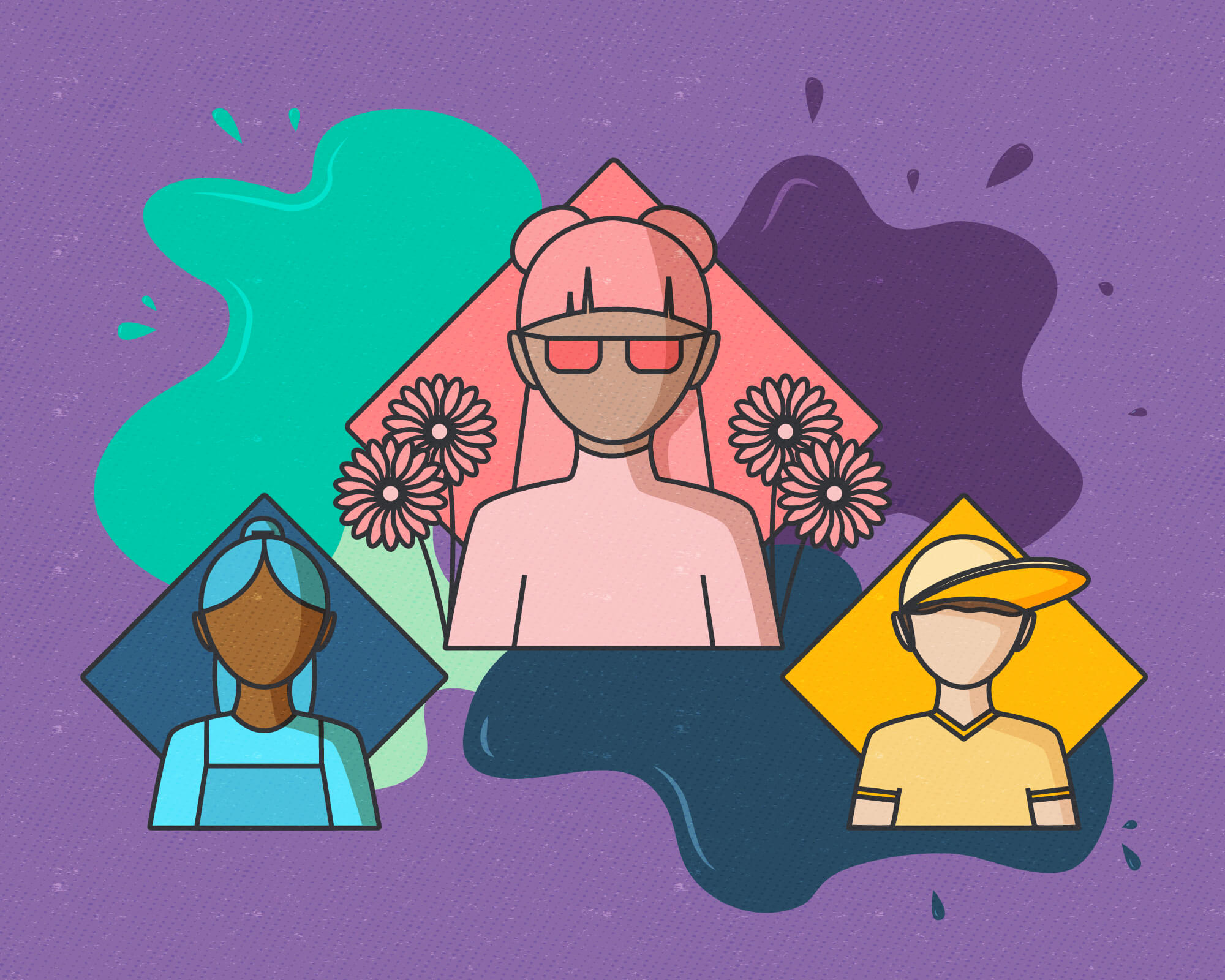 Unless you’re colorblind like my friend Sean, you see a wide variety of radiant colors every day, many of which are used by brands attempting to grab your attention. What many people may not know is that the colors brands choose do much more than meets the eye. Advertisers use color as a tool to make consumers feel a certain way, potentially influencing how they feel about a brand.

This is not a new concept. Studies about color and how it can evoke physiological responses in people date back decades. One of the most notable is “Baker-Miller Pink.” In the late 70s, Alexander Schauss, who was investigating the effects of color, found that his subjects felt weaker after seeing a particular shade of pink compared with a shade of blue. He brought his findings to naval academy directors Baker and Miller, convincing them to paint a holding cell that shade of pink. They noted that inmates were significantly less aggressive after doing this. The news quickly spread, resulting in drunk tanks and psychiatric wards being painted pink. Even some football teams have used this color in the opposing-team locker rooms.

Subsequent studies have found that the effect only lasts 15-30 minutes. Maricopa County (Arizona) jail had a much different experience than the naval academy; their pink cells actually increased aggressive behavior when inmates were confined to pink cells for extended periods of time.

Color choice is used in brand strategy to convey who a brand is or how they want to be viewed. It is not an exact science, and you won’t be able to fit all companies neatly into a color association box, but there are undoubtedly recognizable themes.

Blue is often used by banks and tech companies who likely want to be viewed as dependable.

Premium or luxury brands are often black or silver. This could be deep-rooted in our everyday associations and traditions. For example, limos, suits, and classy dresses are typically black. In fact, the highest dress code a party can have is “black tie.” Brands have built on this association to affirm the notions that we’ve become accustomed to.

For more information on color psychology, check our post on The Psychology of Color.

What colors do you think have the strongest psychological associations?