Brands Born From the Dark Side 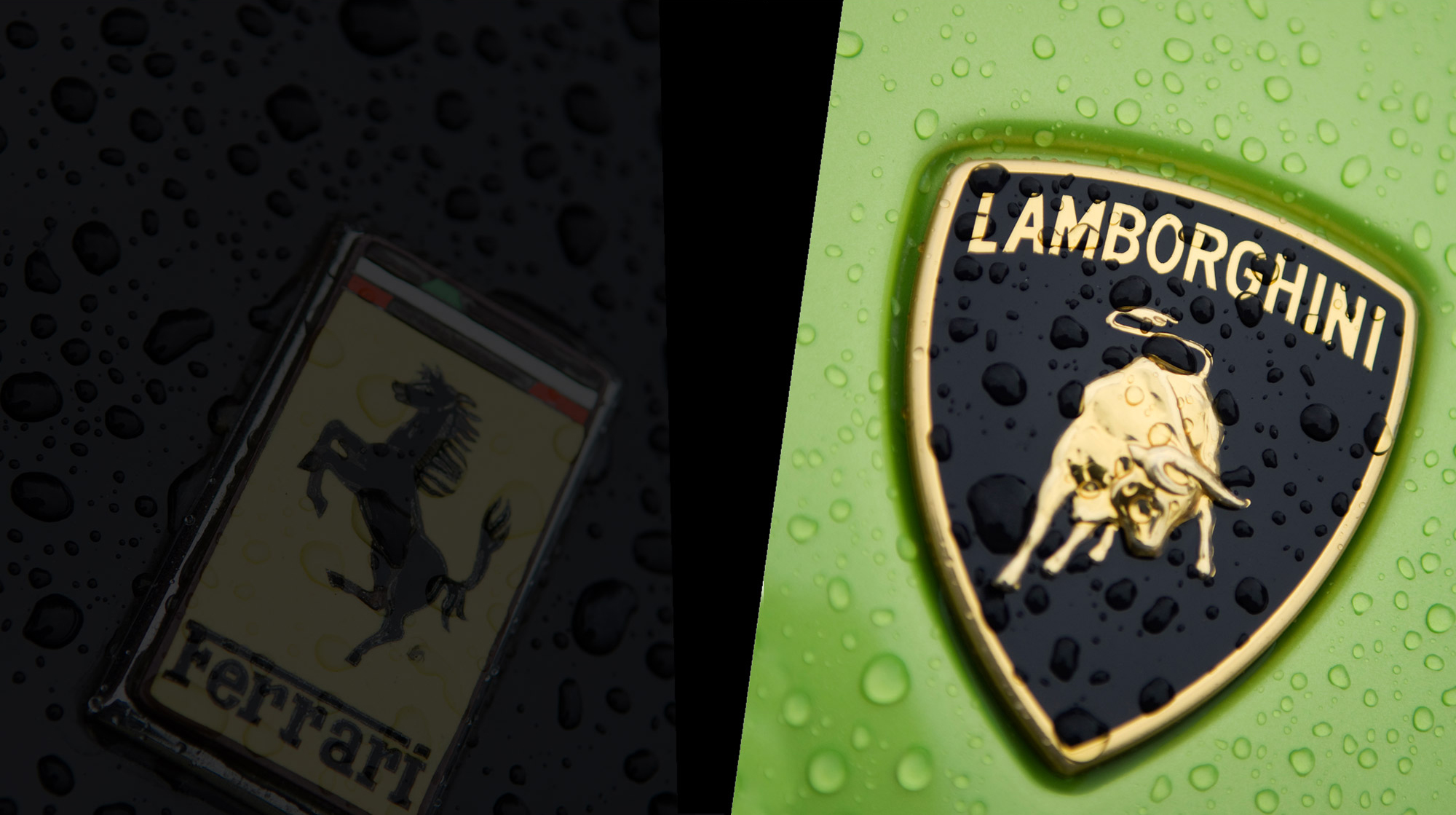 We tend to think of successful brands as being created in a cauldron of positive forces that include innovative ideas, entrepreneurial drive and sheer force of will. And many are – even if we sometimes underestimate the influence of that most fickle of forces: luck. But rarely do we think about or acknowledge successful brands that were born from negative motivations. Here are some of their stories!

Don and Doris Fisher opened the first Gap store in 1969 in San Francisco … for the simple reason that Don could not find in any other store a pair of Levis that fit him properly. Today, Gap Inc. is the largest specialty retailer in the United States, selling under a variety of brands including Old Navy and Banana Republic.

Ferruccio Lamborghini founded a very successful farm tractor company in Italy under the Lamborghini name. Having accumulated some wealth and with a budding interest in fast automobiles, Ferruccio purchased a number of cars from brands like Mercedes, Jaguar and Ferrari. Whereas Ferruccio liked Ferrari cars, he thought of them as overly noisy and rough and frequently found himself returning his Ferraris for servicing. After complaining to founder Enzo Ferrari himself, Ferruccio was dismissed by Enzo with the contempt-filled words, “You know how to drive a tractor, Ferruccio, but you’ll never learn to drive a Ferrari!” Having both the means and the motive, Ferruccio went on to build high-performance Lamborghini automobiles that to this day compete directly – and many say advantageously – with the models from Ferrari.

The Dassler brothers operated their sports shoe company in Germany during the 1920s and split key responsibilities between themselves. Adolf, who was nicknamed “Adi,” designed the shoes and Rudolph, who was called “Rudi,” marketed them. Their business, which initially operated out of their mother’s laundry room, exploded with the rise of professional sports equipment and the signing of key athletes like Jesse Owens.

But soon, the brothers had a falling out that led to a lifelong, bitter feud and an intense, competitive rivalry. They split the company assets and proceeded to build the competing brands of Adidas (a contraction of “Adi” and the first three letters of his last name) and Puma (a renamed version of “Ruda,” also based on a contraction of names). The hateful brothers built competing factories on opposite sides of the river Aurach in the German town of Herzogenaurach and – as the two dominant employers in town – divided the town and its people until the day they died … and were buried in opposite ends of the cemetery. Today, Adidas and Puma remain two of the world’s strongest sports brands.

Henry Wells, an “expressman” for an East Coast express company before the Civil War, proposed to his bosses expanding the company’s business westward. They said “no.” So, together with William Fargo and another partner, he formed the American Express Company in 1850, and business grew rapidly. Only one year later, when Henry and William proposed expanding into California to profit from the Gold Rush, the new board of directors of American Express said “no.” Undeterred, Henry Wells and William Fargo launched another company and called it Wells Fargo & Company. Arguably, two of today’s strongest financial brands were started by stymied employees.

In 1885, Thomas Edison not only belittled his employee’s work on alternating current (AC power) as a more efficient way of transmitting electricity over long distances than Edison’s preferred DC power, he then also reneged on his promise to pay that employee a sizable bonus with the fateful words, “I was only joking (about the bonus).” That employee, Nikola Tesla, quit and took his AC power designs and patents to Westinghouse, a brand that benefitted greatly for decades from the dominance of AC power. Today, what we think of as electrical power is based on Tesla’s alternating current. Interestingly, Tesla’s name today is also synonymous with the premier brand of electric cars!

The Unappreciated or Disaffected Executive

In the late 1940s, PepsiCo hired Alfred Steele – a disaffected former vice president of marketing for Coca-Cola – as its new CEO, and kicked the “cola wars” to a whole new level. Steele changed the formulation of Pepsi, introduced Pepsi to new markets and tripled sales in the late ’50s, putting Coke on the defensive for a number of decades.

Tamara Mellon, co-founder of Jimmy Choo, a fashion brand that has seen tremendous growth over the past few decades, felt unappreciated by the company’s more recently installed executives and felt taken advantage of by the private equity investors who funded the brand’s expansion. As a result, she left Jimmy Choo to start her own competing brand under the name Tamara Mellon, quickly attracting investors to support the brand.

The Scrappy Competitor Who Gets Pushed Too Hard

When Ma Bell started fighting upstart MCI through predatory pricing, William McGowan, MCI’s chairman, took the fight to the colossus by filing an antitrust lawsuit. Eventually, AT&T had to pay nearly $2 billion to MCI and its monopoly was broken up.

Far from an exhaustive list, these examples remind us that brand success can occur from negative forces as much as positive ones. They also remind successful brands to stay open-minded, fair and responsive to all stakeholders – and to guard against complacency and arrogance – to minimize the risk of inviting the launch of a highly focused competitor with your brand in its crosshairs.