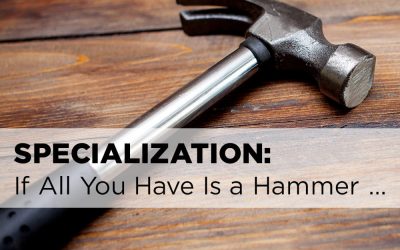 Specialization: If All You Have Is a Hammer …

Specialization can be, well, quite special. At its best, it can indicate status and mastery over information – like...

END_OF_DOCUMENT_TOKEN_TO_BE_REPLACED 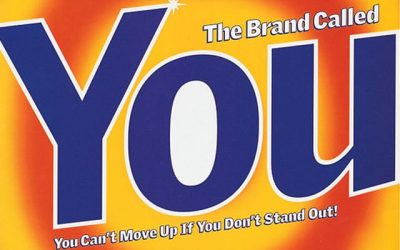 The Ultimate Brand 2.0: YOU

END_OF_DOCUMENT_TOKEN_TO_BE_REPLACED 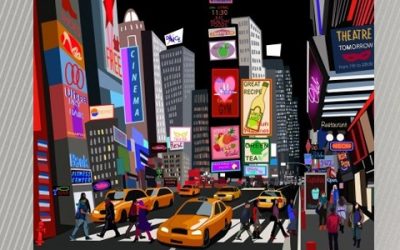 We all know that advertising is all around us, and sometimes it seems inescapable. Although experts are unable to...