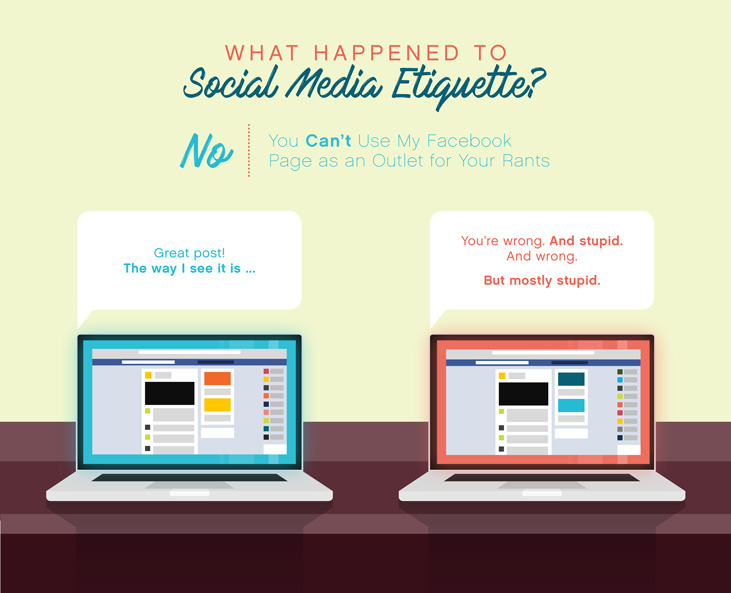 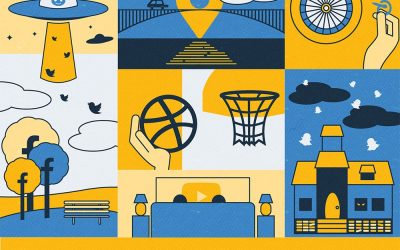 With more than a billion Facebook users around the world, a billion Instagram accounts, and hundreds of millions of...

END_OF_DOCUMENT_TOKEN_TO_BE_REPLACED 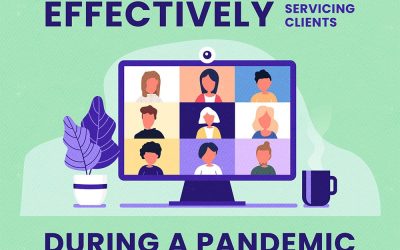 Effectively Servicing Clients During a Pandemic

These are scary and uncertain times with the global COVID-19 pandemic affecting the way we live and work. In trying...

END_OF_DOCUMENT_TOKEN_TO_BE_REPLACED 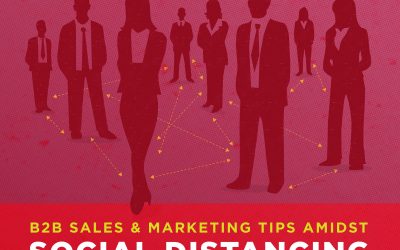 The coronavirus and the resultant need for social distancing are having a major negative impact on our economy....