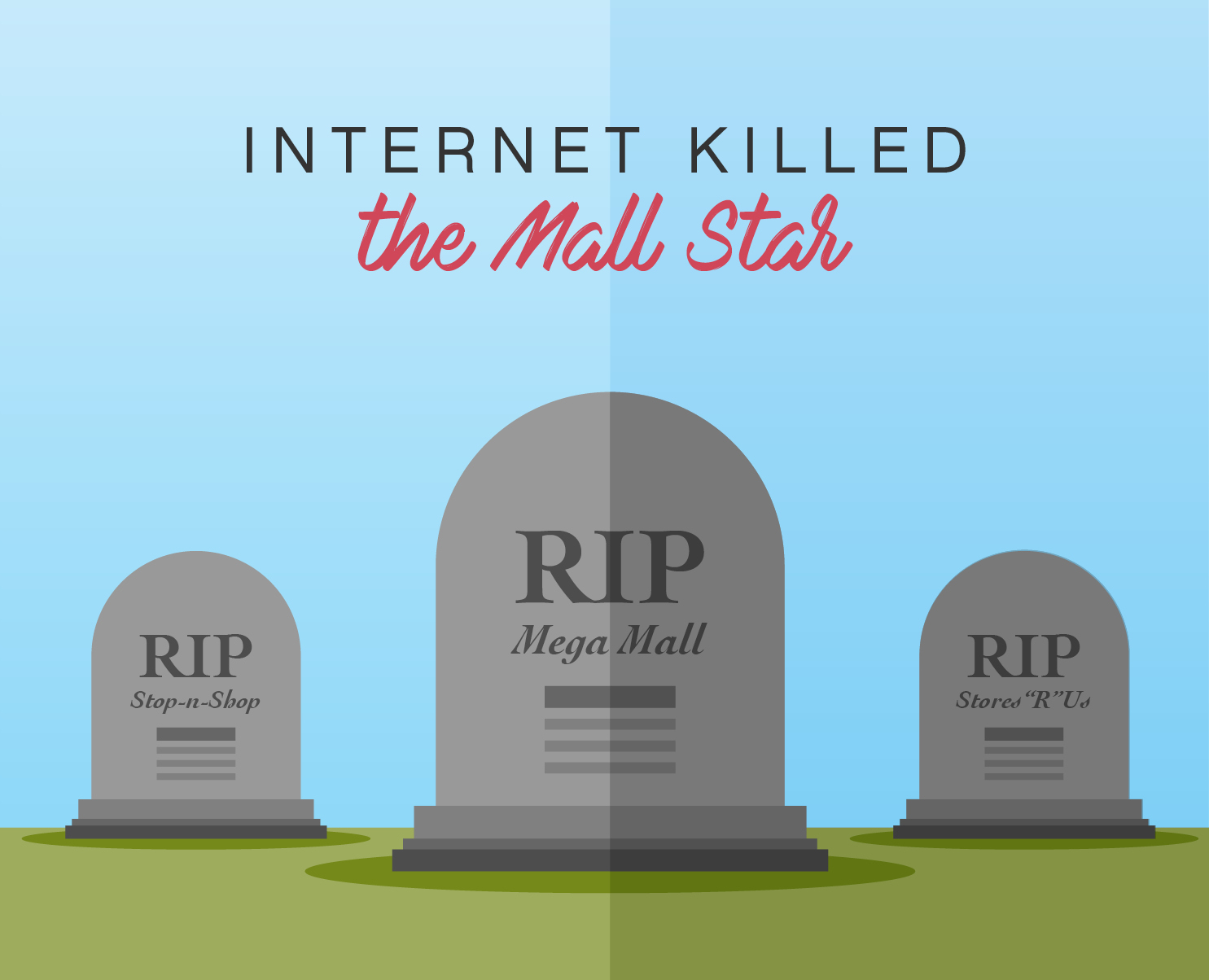 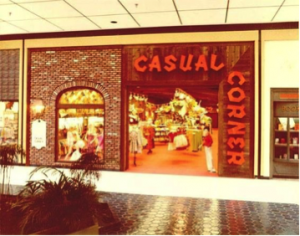 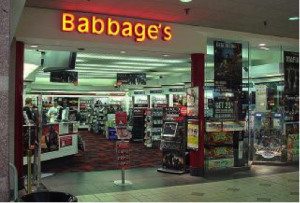 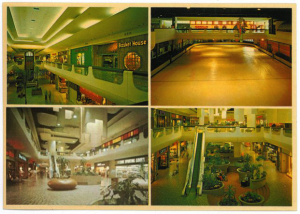 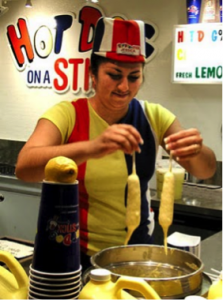 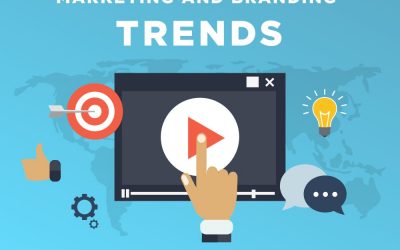 Marketing and Branding Trends We See Continuing Beyond 2020

The following trends in branding and marketing are ones we see continuing well past 2020. Note, we are not trying to...

END_OF_DOCUMENT_TOKEN_TO_BE_REPLACED 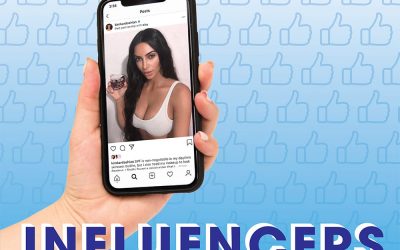 Influencer Marketing: Where Advertising Can Easily Cross The Line

People used to rely on print ads and magazine editors to get product recommendations. However, with the advent of...

END_OF_DOCUMENT_TOKEN_TO_BE_REPLACED 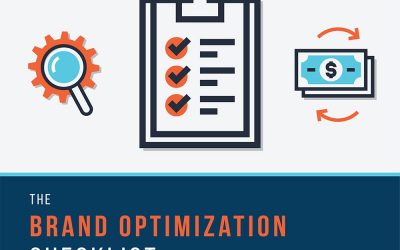 Looking for a Brand Optimization Checklist? Every so often, it can be useful to step back and evaluate how well your...