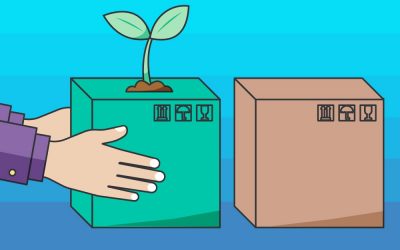 How Do You Make Product Packaging More Compelling? Make It Sustainable

New to this series? Here’s a quick recap: If you’re like most people, you’ve never heard the term “biomimicry” before....

END_OF_DOCUMENT_TOKEN_TO_BE_REPLACED

If you were to sell a personal item, how much would you ask for it? According to the...

END_OF_DOCUMENT_TOKEN_TO_BE_REPLACED 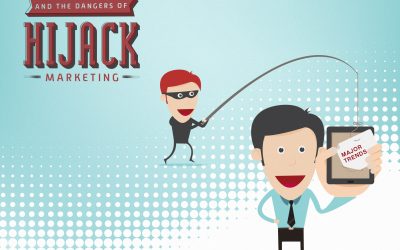 If you are like me, you have spent the past week wondering why people online are complaining to McDonald’s about...