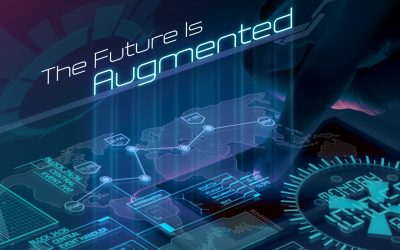 Let's talk about augmented reality and why it's such a big deal … and so completely awesome. Did you know that AR...

END_OF_DOCUMENT_TOKEN_TO_BE_REPLACED 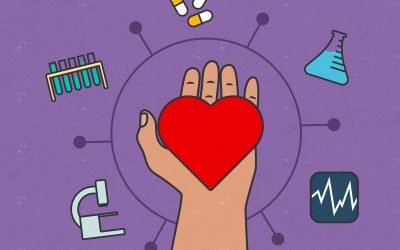 I recently visited a hospital for a medical procedure and was surprised by the number of brands surrounding me. One...

END_OF_DOCUMENT_TOKEN_TO_BE_REPLACED

In 2012 J.C. Penney stopped offering coupons and lowered its prices instead. As a result,...