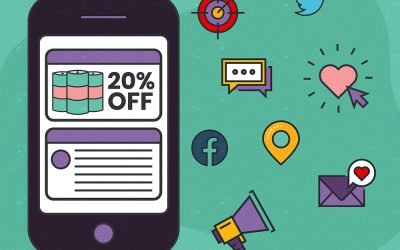 The future of digital marketing remains strong with an annual compound growth rate in the double digits. Most...

END_OF_DOCUMENT_TOKEN_TO_BE_REPLACED 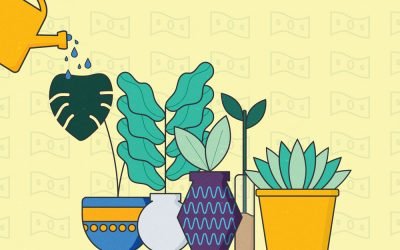 How to Create a Lead Nurturing Campaign

Lead Nurturing 101 Today’s buyers are more empowered than ever. They are self-educated and evaluate multiple options...

END_OF_DOCUMENT_TOKEN_TO_BE_REPLACED 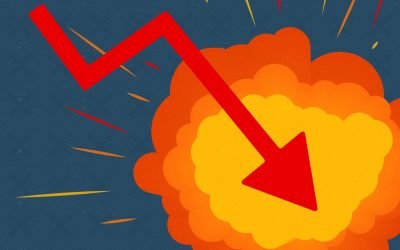 It is every advertiser’s dream to come up with a campaign or slogan that “catches on” and becomes part of our popular...