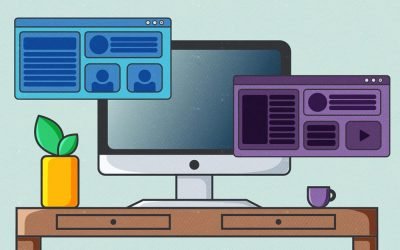 Optimizing Your Brand Experience on the Web

As digital communications take the place of more and more in-person experiences between brands and customers, it is...

END_OF_DOCUMENT_TOKEN_TO_BE_REPLACED 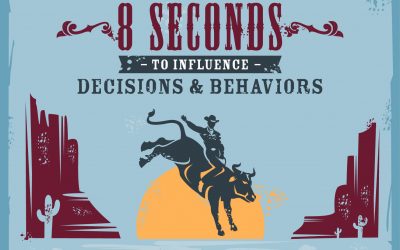 Quick! What do these things have in common? • Home purchase decision (1) • Vicks thermometer reading (2) • Men falling...

END_OF_DOCUMENT_TOKEN_TO_BE_REPLACED 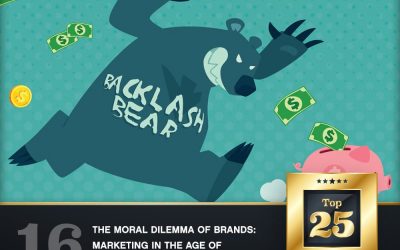 When it comes to ad purchasing, brands generally look to where they will reach the largest portion of their target...