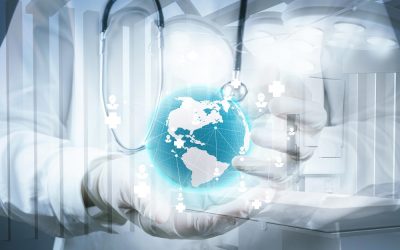 5 Steps for Hospitals to Add “Brand” to Their Balance Sheets

A Changing Landscape Consolidation within the health care provider industry into larger hospital systems or integrated...

END_OF_DOCUMENT_TOKEN_TO_BE_REPLACED 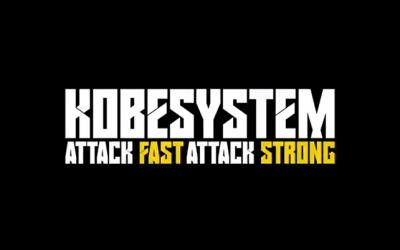 Being a lifelong fan of the Los Angeles Lakers and Kobe Bryant, I have spent many hours defending them against their...

END_OF_DOCUMENT_TOKEN_TO_BE_REPLACED

Brands Born From the Dark Side

We tend to think of successful brands as being created in a cauldron of positive forces...