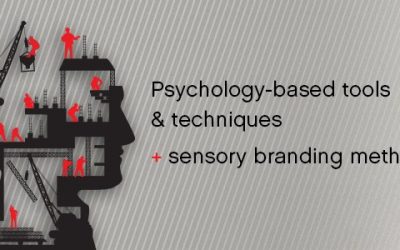 The Psychology of Better Brand-Building

The power of brands comes from the fact that they live in the human mind. And that means that brands fall under the...

END_OF_DOCUMENT_TOKEN_TO_BE_REPLACED 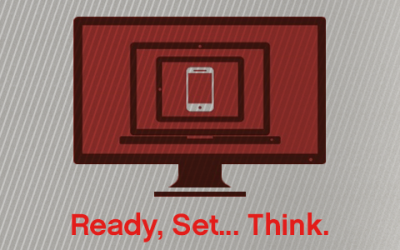 So You Want to Build or Revamp a Website? Key Things You Now Need to Consider Before Starting

Fired up to build a new website? Here are some important items to keep in mind before you jump into development. Gone...

END_OF_DOCUMENT_TOKEN_TO_BE_REPLACED 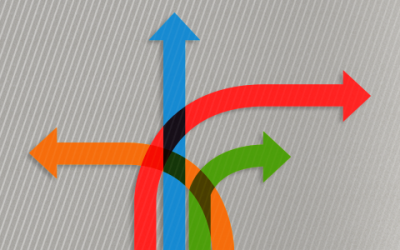 Content Marketing in Motion: Animation and the Sensory Experience

As a digital media designer and animator I may be a little biased, but here goes nothing ... Motion graphics are...