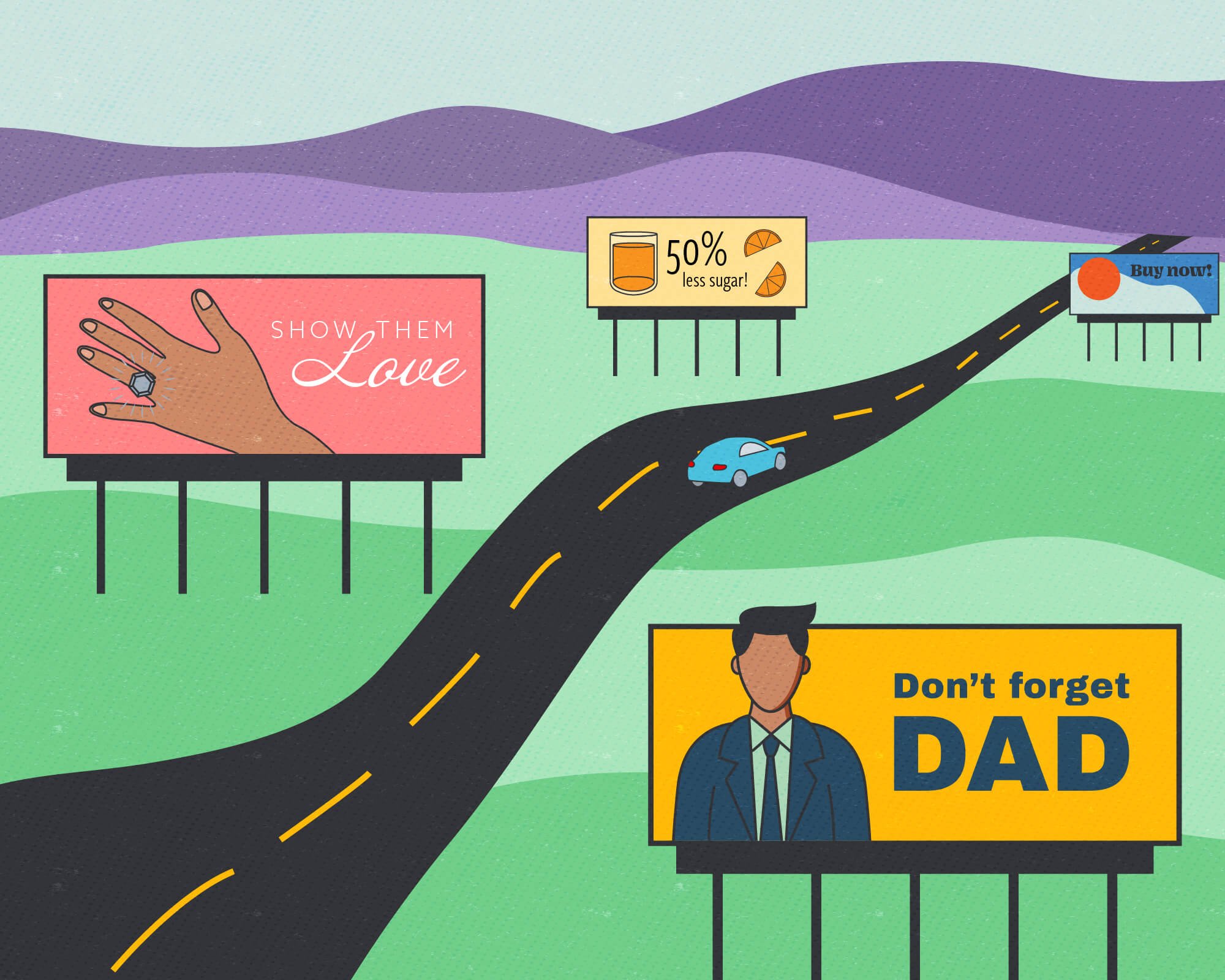 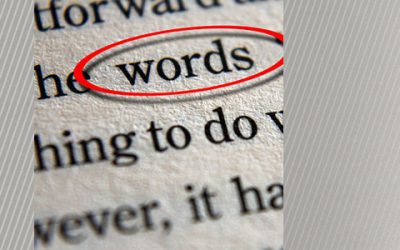 It Pays to Proofread

Blogging, text messaging, tweeting and other forms of social media continue to contribute to a less formal and...

END_OF_DOCUMENT_TOKEN_TO_BE_REPLACED 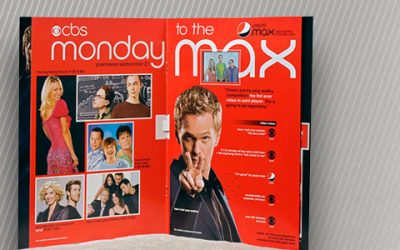 Who Says Print Is Dead? It’s Just Changing a Little

Video in print (VIP) is an emerging technology found most notably in magazine advertising. CBS partnered with Pepsi...