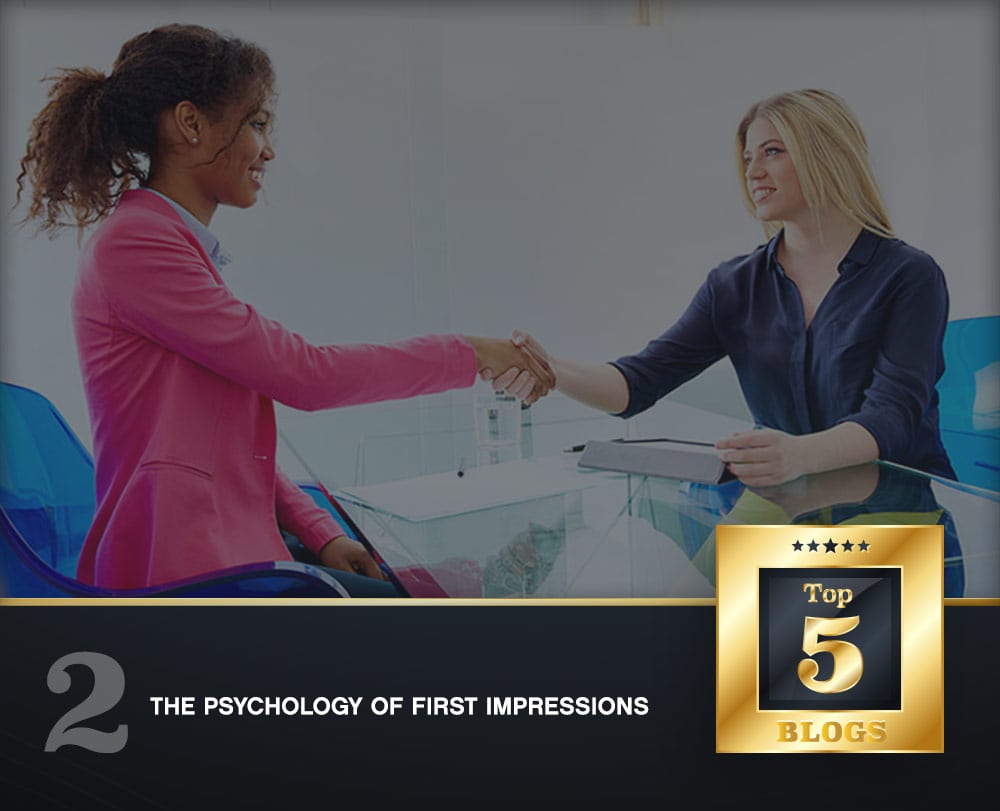 18 Jan The Psychology of First Impressions 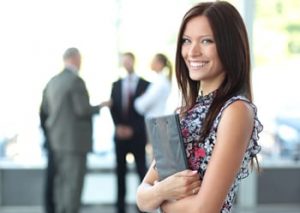 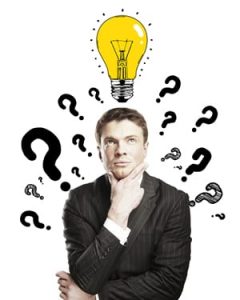 Ready to discuss how Six Degrees can help build a stronger brand for you? CONTACT US TODAY

Hailing from New Jersey originally, Allison came to the Valley of the Sun eight years ago for work and fell in love with the balance here. As a Designer, she works on layout design and illustration at Six Degrees. In her free time Allison enjoys working with animals at sanctuaries, reading good books and spending time with her family and friends.

Participating in a Towson University rendition of “The Apprentice”, Allison impressed the CEO of McCormick and Company and won her first job working for the eponymous spice company.

Allison designed a 2019 cookbook written by her cousins. The recipes were inspired by empowering women throughout history, so they gave it the wonderful title, “Empowdered Sugar.”

Always solutions-oriented and with seemingly limitless energy, Allison is a great team player and always willing to pitch in and try new approaches to achieve desired results.

ALLION AS A DRINK

Coffee, a bit anxious but mostly warm and comforting!

As a passionate graphic designer with over 20 years of professional experience and nearly as much experience living abroad, Pam brings a special blend of creative skills and global perspective to her work. She started her career in music, specifically in classical piano, which imbued her with great organizational focus and discipline. Today, she supports the graphic design needs of our clients, ranging from start-ups to Global 1000 companies in both B2B and B2C. Her skills include branding and identity, app/icon design, marketing collateral, advertising, packaging, and more. But just because her focus is on design, ‘ware your words, for she is also a self-described “grammar nerd”!

Pam has designed for non-profits and NGOs, multinationals, media companies, artists, pharmaceutical companies, high-tech, data security and beauty products to mention a few. Variety is, in her case as well, the spice of life.

Pam’s sixth grade teacher inspired her with the mantra of, “always believe in yourself,” something Pam practices to this day, reinforced with strong listening skills. Great creative presented with quiet confidence are a powerful combination.

If Pam were a beverage, she would be an Aperol Spritz: A bit unconventional, laid-back and rich in flavor!

With her favorite people scattered across the globe, Pam appreciates every day how technology has shrunk the world, enabling her to stay in touch with her far-flung tribe of friends and family.

Nicole joined Six Degrees after cutting her teeth at a number of local agencies serving clients in financial, healthcare and government sectors. She is a graduate of Northern Arizona University, where she studied PR and Communications, with a focus on environmental communications. Born and raised in the Seattle area, Nicole and her family now call the valley of the sun home—the weather is far more pleasant for her outdoor proclivities.

Nicole loves the outdoors and runs, bikes and camps whenever she can. Passionate about our national parks and lands, Nicole can be found there frequently with friends and family and her dog, Phoebe.

Setting goals and bringing process to the sometimes (okay, often) frenetic agency world, is something Nicole excels at. As with so many of us, an inspirational teacher helped her develop her work ethic and style.

Nicole is new to the film genre. She only started watching movies in the past few years, so some of us will have to limit or explain our film references and quotes around her for the time being!

Given Nicole’s energy expenditure bringing goals, process and accountability to high volume, fast-paced agency work, it’s only natural that she would apply the same order and discipline to rejuvenation and renewal. That’s right, she’s a power napper. I wonder if she’d take on an apprentice?

Joining us with both past agency and client experience in relevant industries, Jeff now supports the Research & Strategy Group at Six Degrees. His work ethic and approachability hail, in part, from his high school cross-country coach who taught him that maintaining a positive attitude will get you further in life. Jeff lives his life according to the Golden Rule, and he and his wife have a 2-year old son who is a budding astronaut, with knowledge of the solar system that would put most high school students to shame.

At Florida State University’s Flying High Circus (yes, they maintain an ongoing circus), Jeff learned to juggle, ride the unicycle and walk the high wire. He also performed for an entire week on the rotating ladder act 30 feet in the air without a net in front of a live audience. Such is his confidence.

ABC actually stands for “Always Be Communicating”, at least according to Jeff. In fact, it’s Jeff’s work mantra. Jeff believes that constant communication makes the decisive difference in any endeavor. We all agree, but Jeff deserves the credit for describing it à la Glengarry Glen Ross.

Turns out, Jeff is a sucker for all things related to the 80’s. If you were an adult back then, you’ll fondly remember the big hair and leg warmers, TV sitcoms like “Night Court” and “Moonlighting” and the music of Michael Jackson, Madonna, the “Boss” and the Police. If you’re a bit younger, you can google the 80’s and try to understand…

JEFF AS A BEVERAGE

Fun, approachable and garnished with a smile…Jeff’s a Moscow Mule!

Julie moved from Milwaukee to the Valley of the Sun to be closer to her in-laws and to enjoy tennis and hiking on a year-round basis. For the past 16 years she has been developing creative design solutions primarily for B2B clients, including Abbott, MinXray, Snap-on Tools and Spee-Dee Packaging Machinery. She is most inspired by human resilience.

Julie’s nickname is “Jules,” though we’d spell it “Jewels” at the agency because, time and again, Julie produces great creative in quiet confidence.

FROM THE “DIDN’T EXPECT THAT” FILE

Julie is listed under “Perverts” in the credits of Jeffrey Schwarz’s 2013 documentary film “I Am Divine” for contributing to the funding of the film.

JULIE AS A BEVERAGE