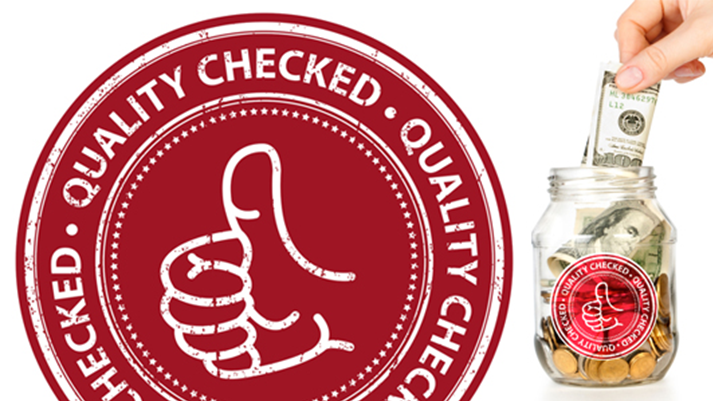 I think every advertising agency should put a tip jar in their Quality Assurance department. You don’t think twice about tipping your barista for a cup of coffee, even though they may have misspelled your name.

But your firm’s proofreader could never get away with that. Have you ever stopped to wonder just how many times your Quality Assurance team caught mistakes and saved the day without your even realizing it? How long will your client stay on board if you misspell their name?

The Cupertino effect
It’s happened to us all. Your computer’s autocorrect feature replaced a misspelling with an incorrect word and you didn’t catch it. Your colleagues thought the result was hilarious, but it could have been disastrous. This type of “incorrection” is known as a “Cupertino”.

According to Ben Zimmer at Language Log “the Cupertino effect” is “a term to describe spellchecker-aided ‘miscorrections’ that might turn, say, Pakistan’s ‘Muttahida Quami Movement’ into the ‘Muttonhead Quail Movement’. It owes its name to European Union translators who had noticed the word ‘cooperation’ getting replaced with ‘Cupertino’ by a spellchecker that lacked the unhyphenated form of the word in its dictionary.”

The only way to battle this “incorrection insurrection” is with human intervention.

Saving lives one comma at a time 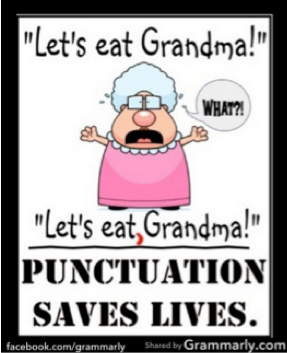 Wait! That’s just wrong. But my software’s grammar tool didn’t catch it. It takes a real person ­to recognize the subtleties of our language and to insert the lifesaving comma. (You’re welcome, Grandma.)

It seems that the most important projects have the tightest schedules. Since Quality Assurance is usually the last task before deadline, the amount of time originally allowed for proofing and fact-checking is compressed.

Sorry, “This has to go out right now, can you just take a quick look at it?” isn’t going to cut it. The wizards who catch all those “Cupertinos” need time to work their magic – because it’s not really magic. It’s hard work!

Make sure all that time spent in Creative and Production isn’t wasted at the eleventh hour. Allocate ample time for excellence. 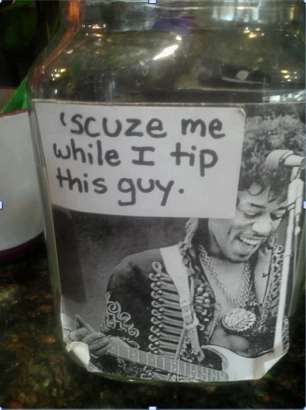 Next time you read an absorbing article or see a terrific ad, take a moment to ask yourself what made it great. Was the idea conveyed with clarity? Was the message delivered with conviction? There’s a human to thank for that. We are always quick to point out an error – but it’s unusual to say thanks for a job done right.

Be sure to let your Quality Assurance team know how much you appreciate them. Remember, they could save your life someday. “Just ask, Grandma.”