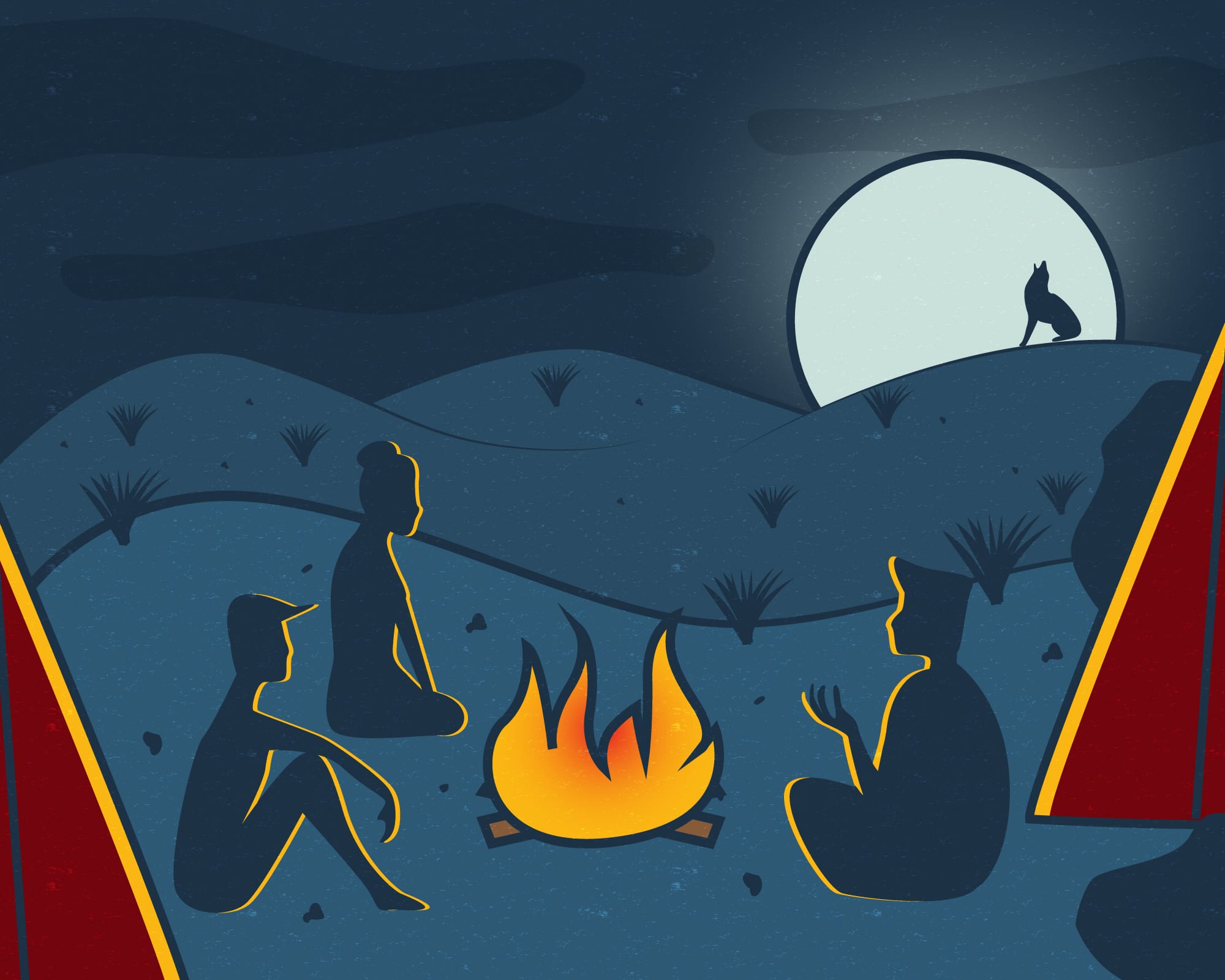 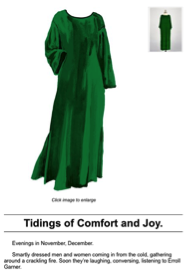 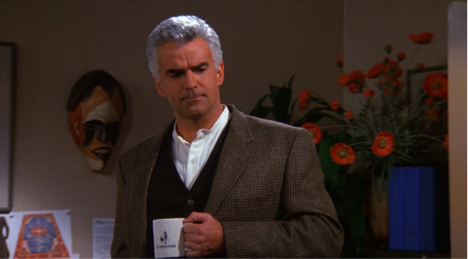 OK, I’ve never been to Italy and I don’t own a caftan, velvet or otherwise. I have, however, been perusing the new J. Peterman catalog. Yes, there really is a J. Peterman! He’s not merely a beloved “Seinfeld” character. The catalog – or Owner’s Manual, as it’s called – is a collection of vintage-inspired merchandise with product descriptions disguised as nostalgic anecdotes. Great fun to read, but as a sales technique, there’s more going on than meets the eye. 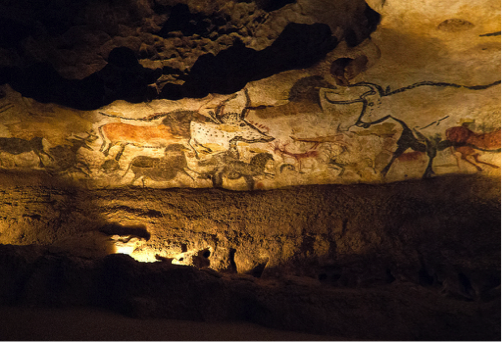 We all know that even the simplest of stories can elicit emotion – a fact that hasn’t gone unnoticed by advertisers. Pepsi capitalized on this in the mid-1970s with the classic, heartwarming commercial that showed a giggling boy playing with a litter of puppies while grandma sat nearby, sipping her ice-cold cola straight from the bottle. It made us feel warm and fuzzy and maybe a little thirsty. 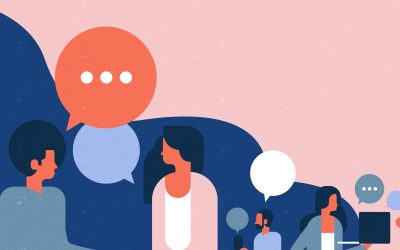 How to Better Manage First Impressions The psychology of first impressions is very interesting. We’ve all heard about...

END_OF_DOCUMENT_TOKEN_TO_BE_REPLACED 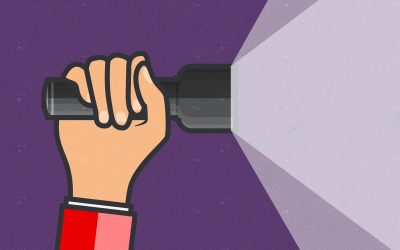 A Vision of the Future of Market Research

We live in an era of transition. Technological changes are driving changes in human activity on many fronts. As a...

END_OF_DOCUMENT_TOKEN_TO_BE_REPLACED 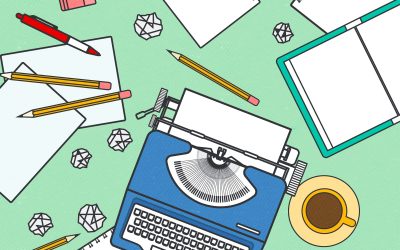 Once Upon a Time

The Power of Narratives and Storytelling in Brand-Building Once upon a time ... We all grew up hearing and telling...