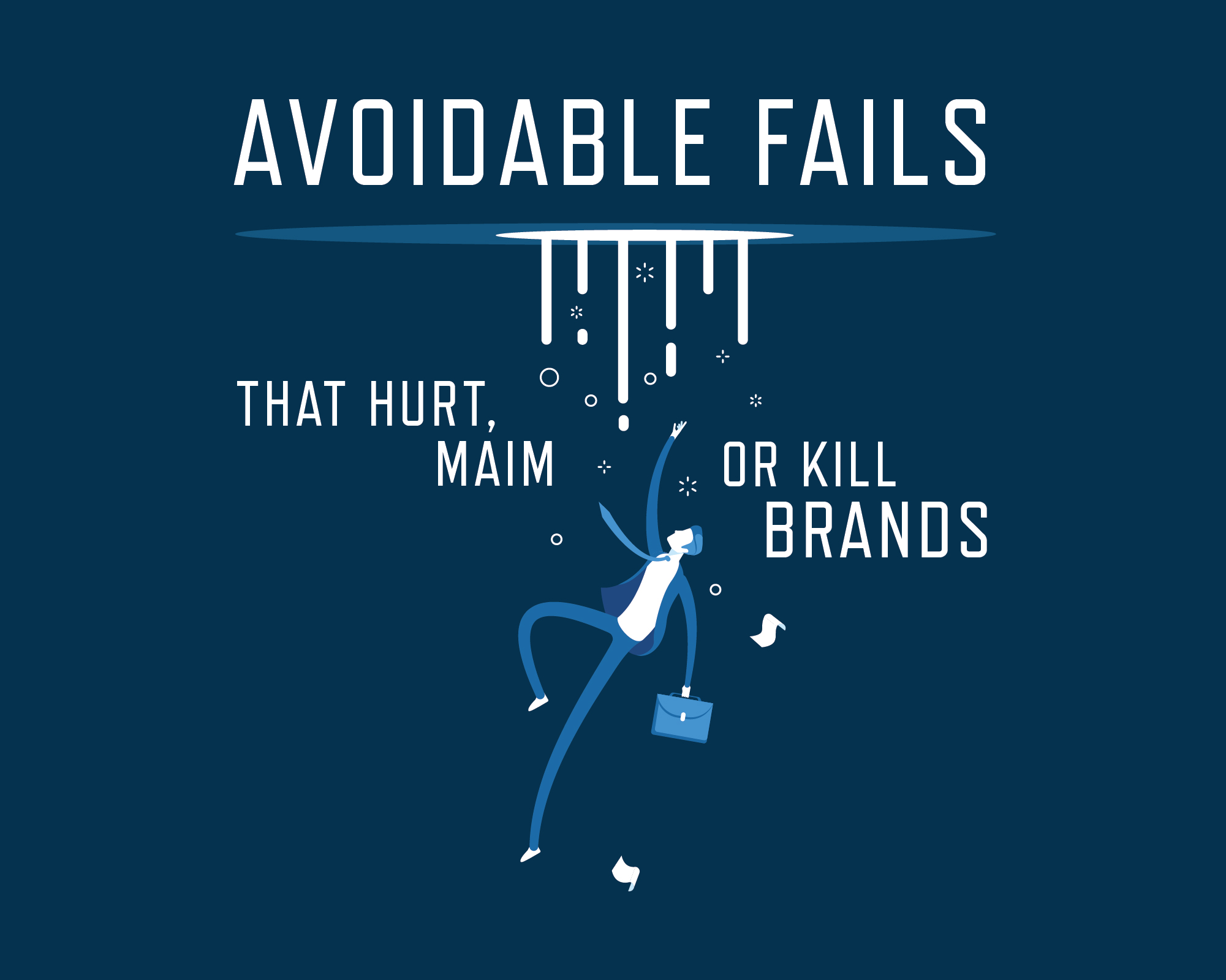 United Airlines was pummeled by a string of customer relations disasters in relatively quick succession that were made worse by slow and inept responses from the brand. Starting with barring teenagers from a flight because they were wearing leggings to the now infamous forcible removal of Dr. Dao due to “overbooking” to asking a wedding couple to leave the plane and flight for disorderly conduct because they sat in seats not assigned to them, United failed to handle the situations wisely, then attempted to defend and deflect until CEO Oscar Munoz was forced to apologize.

In our 24/7 social media world where nearly everyone carries a video recorder connected to the Internet, brands need to stay out of the doghouse by assuming that any exchange will be made public and will be seen as big brand versus individual customer. 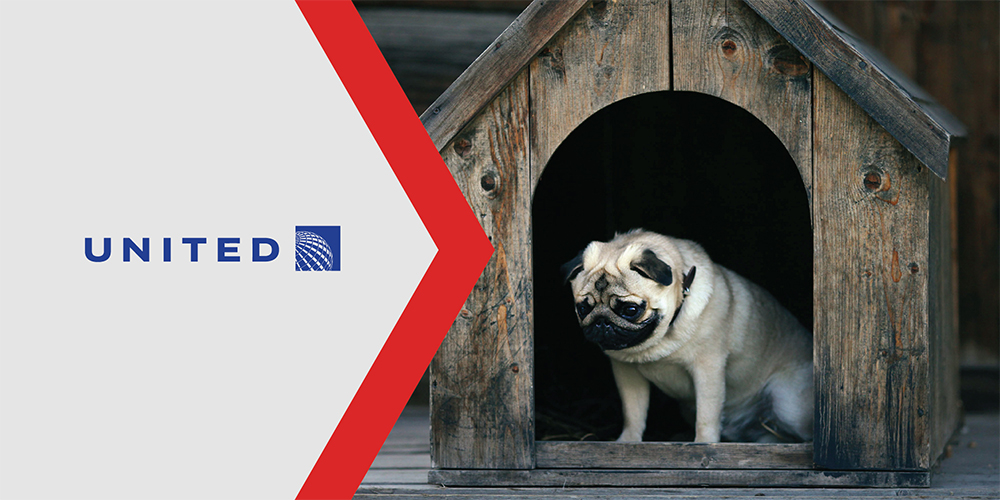 Changing your brand identity for no good reason

This is a case of how to waste an estimated $100 million in six days.

Leading up to the 2010 holiday season, The GAP engaged in a crowdsourced project aimed at reinventing the company. By Christmas, it launched the first element of the project – a new brand identity – without any warning. The blue square was shrunk and positioned over the “p” and given a gradient.

In the absence of any discernible strategic reason for the change, the sudden brand identity change was greeted with rejection and contempt. Within six days, GAP returned to its old identity. 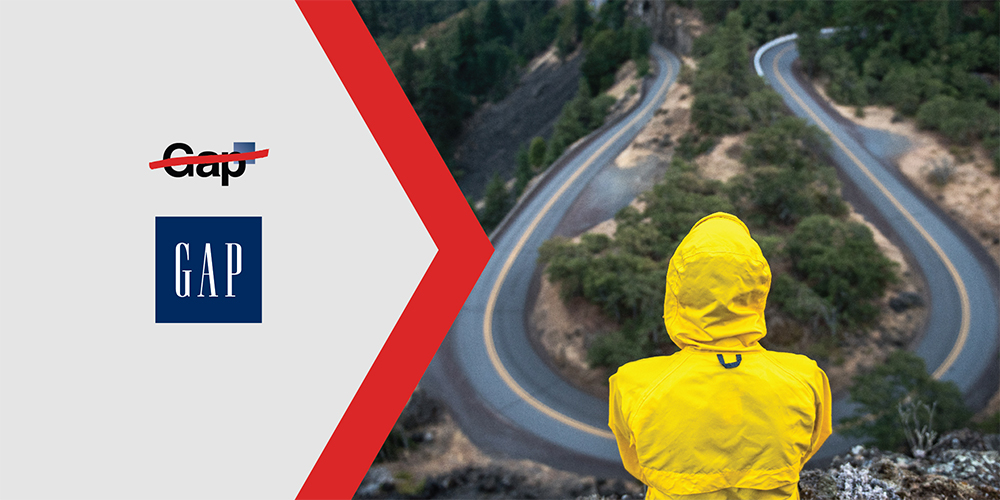 Brands play a limited role in the world. They have an image, a context and boundaries. Yes, those boundaries can be moved, but generally not very fast.

That’s why Pepsi’s effort in their ad with Kendall Jenner failed. It’s not credible for a can of soda – any soda – to reduce societal tensions and bring people together en masse.

Brands must recognize the role they play, and can play, in the world at large and not overreach. The feedback will be immediate and harsh, as it was for Pepsi. 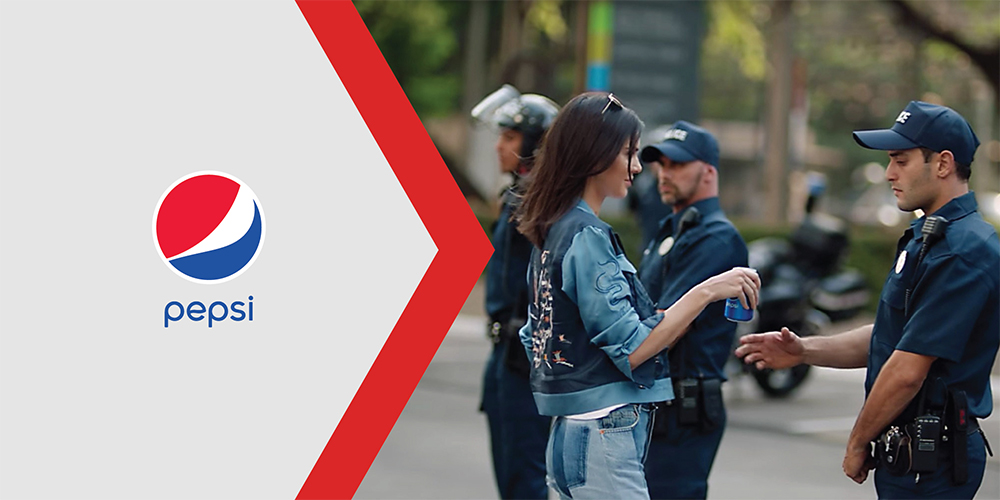 Failing to innovate and invest in a competitive market

The story of Sears is one of brand neglect. This amazing brand changed the way Americans lived their lives. Literally. Before you could buy mass-produced clothing, furniture and appliances from Sears, people made their own clothing, washed their clothes the hard way and maybe even made some of their own furniture.

But in more recent decades, this storied brand failed to keep up with the competition brought on by Walmart and others. Rather than investing in updating the brand and its offering, management tried to cost-cut their way to the future, a short-term tactic not known for yielding long-term success.

As a result, this high-flying brand continues its slow death spiral into the ground. 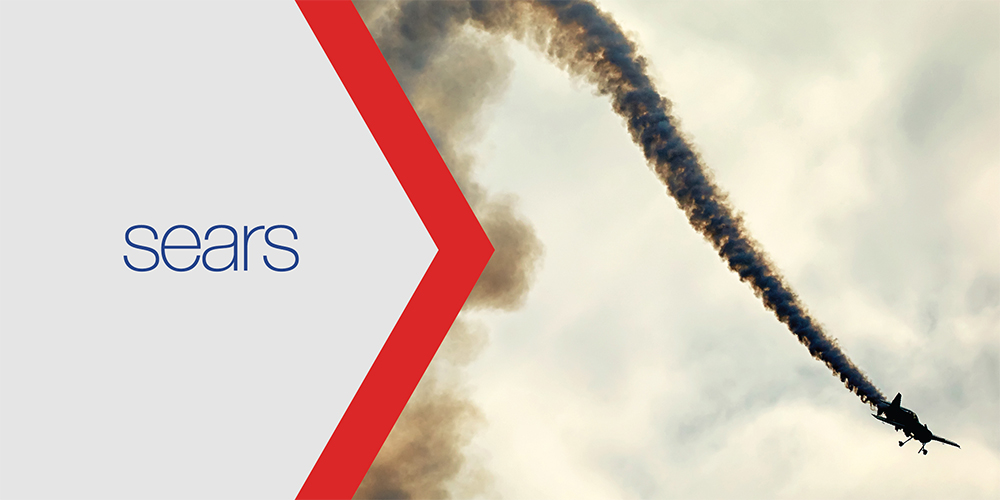 But, fearful that digital photography would reduce its margins, Polaroid shelved its innovative digital camera to protect its profits on existing products. By 2001, Polaroid had filed for bankruptcy protection. 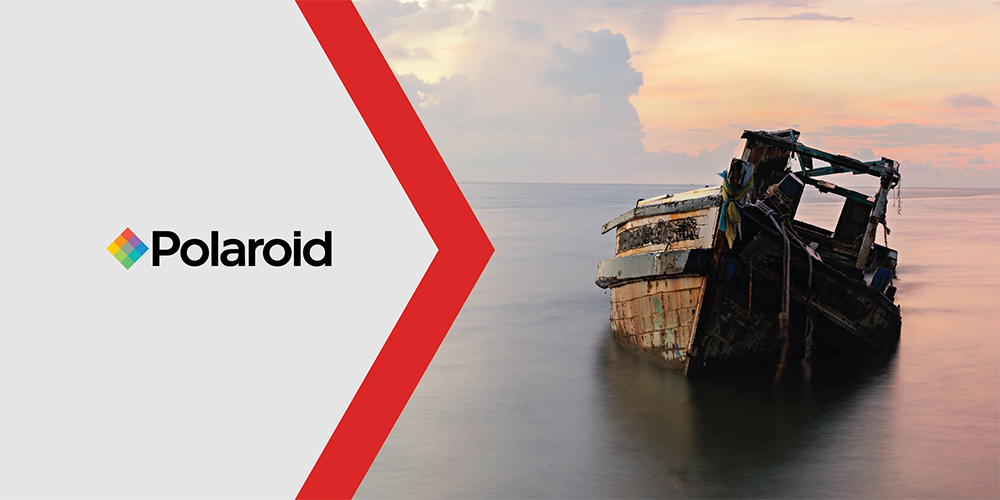 Building a brand on vapor and deception

These were figures associated with Theranos, a brand of lab tests that claimed to require only a fraction of the blood that competitors needed and were also less expensive to run.

In reality, the blood testing breakthroughs claimed by Theranos were fictitious and fraudulent. The highest annual revenue was a mere $100,000. Investors were wiped out, business partners were harmed, employees lost jobs and actual patients were hurt.

The worst of the worst. 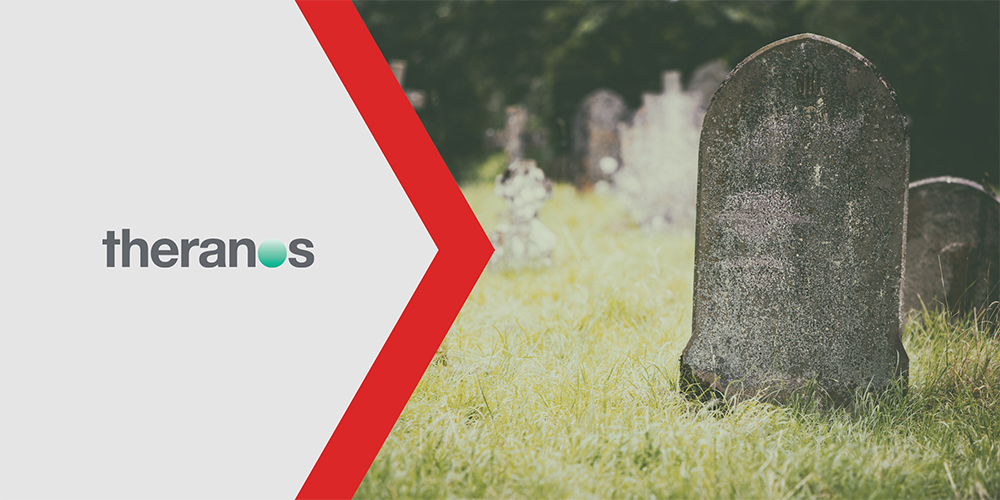