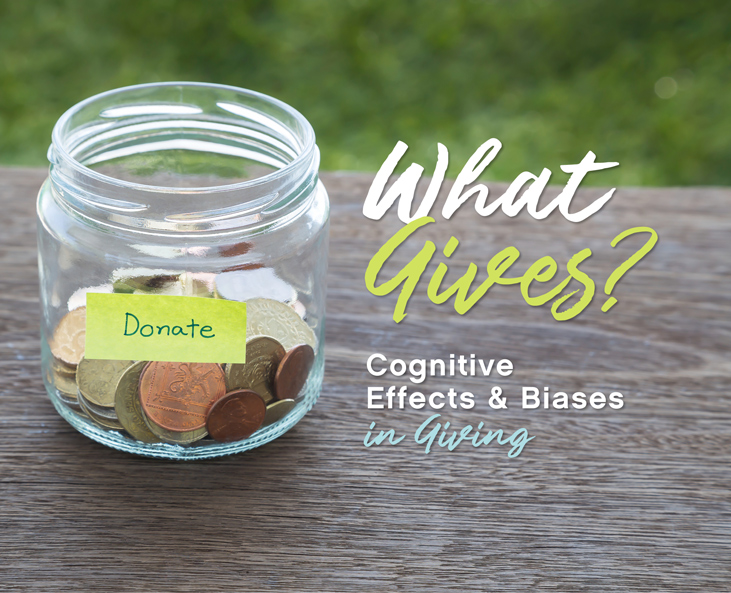 With the holidays officially over, you might notice something a little different. Store entrances are a lot less cheerful and quieter than they were a few weeks ago.

I went to my local store over the holidays to shop for Christmas lights. I was in the garden/outdoor section of the store when all of a sudden I heard a loud horn. I turned the corner and saw a cheerful Salvation Army volunteer dancing in a circle while playing “Jingle Bells” on a large conch shell. This man was the most enthusiastic volunteer I’d ever seen ­– he was awesome! Even while I was waiting in the checkout line, he was still playing. The entire time I was standing in line I thought, “I have to donate money. This guy’s effort was top-notch.” So I took out some money and was about to place it in the donation jar when he turned his head and I panicked, thinking, “He’s going to think I’m stealing from the jar. I don’t want to pull a George Costanza.” Eventually he noticed me and I went on my way. This got me thinking …

What is it that drives charitable giving? And how can those involved in fundraising for their organizations improve their fundraising efforts?

With so much research and theory into the topic of charitable giving, here are just a few examples of cognitive biases and effects that impact charitable giving and how an organization can utilize these drivers to improve their fundraising efforts.

Examples of charitable organizations leveraging personal relationships include successful charity events like Race for the Cure and Swim Across America. These events are successful because fundraising efforts are initiated by individuals in need of assistance and donations are coming from their immediate friends or family. This also explains why charitable organizations use celebrities for their events and advertising to tap into our social relationships and connections which can be carried over to the charity.

The Opportunity: Leverage personal, communal relationships with your donors, which will ignite the sympathy they have for individuals close to them who have experienced misfortune and motivate them to expand that sympathy to your broader community.

2. Put a Face and a Name to the Request

The Insight: We’ve all seen organizations that show images and/or video of individuals in need. In this example, organizations are using what some call the identifiable victim effect (2) to drive donations. Our emotions are triggered and we are motivated to act when an idea is humanized with the face of a victim. The interesting aspect of this effect is that individuals are far more likely to donate when there is a specific story with a “face” and a name, rather than being presented with the needs of groups of people, or worse, an abstract cause.

The Opportunity: Organizations should speak emotionally, not analytically, when appealing to potential donors. Large numbers and statistics are “cold” and less persuasive than highlighting an individual’s story.

The Insight: A field experiment conducted by Andreoni, Rao and Trachtman explored how the verbal appeal of guilt affects charitable donations. Donations increased by 69 percent, along with a 55 percent increase in the number of givers, when a verbal request was made by a volunteer saying “please donate today” instead of silently ringing a bell. However, this simple act of using a verbal request also triggered more attempts to avoid the volunteer by choosing a different exit (3). The authors suggest that the driving mechanism of this is empathy. By triggering someone’s empathy through a verbal ask, they create an impulse to be generous that is hard to ignore.

The Opportunity: While using a verbal request can increase donations, it is also important to remember that this can cause individuals to avoid the interaction. To prevent this avoidance behavior, volunteers could be vocal and enthusiastic but avoid asking for a donation explicitly. With this idea, there is more engagement but less guilt associated with not donating – like playing “Jingle Bells” on a conch shell.

The Insight: We know from psychological studies that people who initially agree to a smaller commitment are subsequently more likely agree to a larger commitment. This effect occurs because we strive to appear to others to behave consistently over time.

The Opportunity: First, ask potential donors for a small donation. Later, remind them and thank them again for their initial donation and ask for a higher, more substantive donation. This strategy is more likely to result in success than asking for a large donation at the start.

The Insight: In general, the more we are exposed to a person, organization, idea or cause, the more we like it. This is called the simple exposure effect. Moreover, if we are asked to perform a small favor for an organization (e.g., to like its Facebook page), the more positive we will feel toward that organization.

The Opportunity: It behooves charities to communicate frequently with fresh content to potential donors and engage them to perform small, easy favors for the charity.

The Insight: A final aspect about how to improve fundraising efforts is letting potential donors know exactly where their donations are going. A big reason for individuals’ hesitation is the uncertainty about the organization and how their contributions are being used. The Red Cross has come under fire multiple times because of the lack of clarity on how it allocates incoming donations. After giving money to particular causes, donors were outraged to learn out that their donations were diverted to fund long-term projects instead of the causes they had intended. Although the donations were used to assist other relief efforts, the lack of transparency by the Red Cross infuriated donors.

The Opportunity: To retain donors and promote charitable giving, identify where donations are actually going and make their impact on individuals central to your story. By specifying which projects the contributions are subsidizing, you are increasing the excitement among donors and showing them the end goal.

Just as companies can leverage cognitive effects and biases to get us to like and buy their brands, so can charities to get us to donate. The next time you participate in charitable giving, reflect on why you feel like donating. It may be for different reasons than you thought, any conch shells notwithstanding.