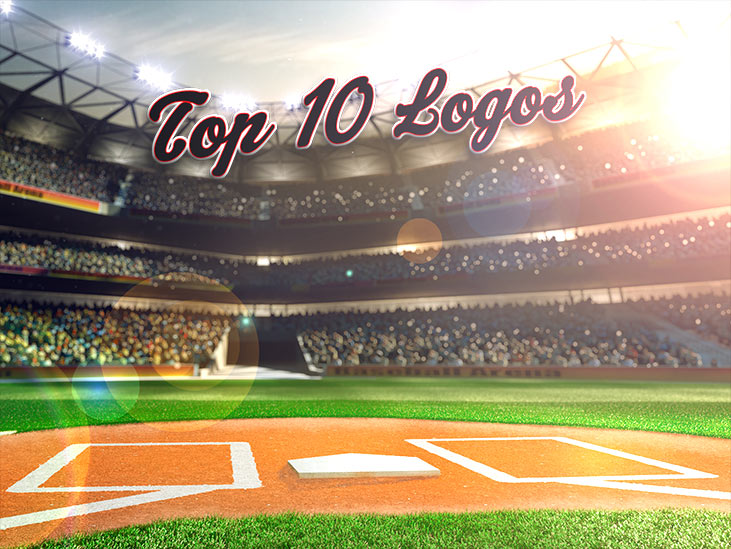 Is it summertime yet? What represents the free spirit of summer better than the smell of hot dogs and the crack of a bat? To me, along with millions of other Americans, baseball feels like summer. Spring training has begun here in Arizona and it has put me in the mood to write about one of my favorite topics: baseball.

There are few things that are as rich with tradition as Major League Baseball in the United States. The team logos represent not only the team but the city as well, including the history, culture, traditions and attitude or mode of the city and its denizens. The best logos weave together the dominant psychology of the team and city and express them through compelling sensory cues, something we call “psycho-sensory branding.” I would like to review my favorite MLB logos and demonstrate why they represent their teams and cities better from a cultural and design perspective than other MLB logos.

There are traditional logos that have been around for more than a century. There are also new, cutting-edge designs for some of the younger franchises in baseball. I’m going to look at a few that I really like in these two categories.

OK, so these guys aren’t even American, but their logo is pretty sharp from a design perspective. It has a modern feel and clean lines. There is a nice balance to this logo considering is has a lot of content. It represents Toronto as a contemporary city and it reminds us with the maple leaf logo that the team hails from Canada.

The new Kansas City Royals logo is also very clean. It has a classic feel and a modern icon element. The home plate with a crown is a nice touch that embodies the team name and the sport. The Royals name is written in a readable script font that feels traditional. Old meets new. I feel this represents the technology culture in Kansas City while holding on to its roots as a historic Midwest city. 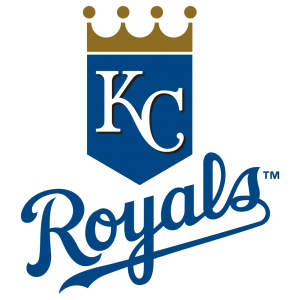 The new Mariners logo is very attractive. The use of color is pleasing and the logo nicely balances the nautical compass with the baseball in the center. This feels stylish and historical at the same time. The look and feel is bold and clean like the forward-thinking city that it represents. 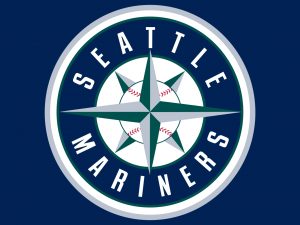 I really like this logo because of its simplicity. A modern-feeling font with a halo communicates the theme of the City of Angels. The logo has an Orange County feel to it. Not much history, but a strong focus on aesthetics. 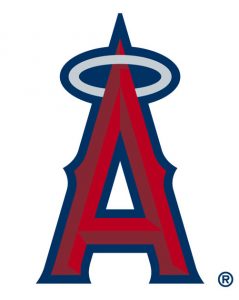 Maybe I’m a homer, but I think this is just great logo design. Not only did they create one clever logo, but three different logos that are equally ingenious. The main logo is the “A” with the diamondback texture and the rattlesnake tongue. The logo on the hat is a “D” shape made from a snake that is easy to identify both as a snake and as a “D.” My favorite is the “db” on the sleeve of the uniform that is a lowercase “d” and “b” for “diamondbacks.” It forms the head of a rattlesnake out of the initials with the tongue sticking out to tie the look together. 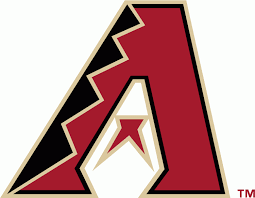 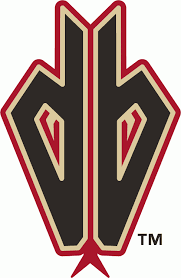 The cap logo is another classic. Inherited from the New York Giants logo, it has a very traditional look. The “S” and “F” lock together in a way that is balanced visually. You can sense the history here. They are also one of the few teams that use orange with their logo. I think they did a good job keeping it simple. The cream-colored home whites are also a nice touch to tie in with the orange. Classy. 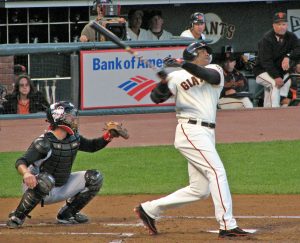 When you see the interlocking “LA” on the cap, you know it stands for the Dodgers. The simple white on royal blue is timeless. The icon has a nice look as well. The Dodgers name in classic lettering with the ball being launched in the background is pure baseball. It doesn’t get much better than this. Vin Scully on the radio. I think it’s time for a Dodger Dog!

What kind of a list would this be without including the Yankees? The “NY” logo is just about as iconic as it comes. The rich history of the Yankees is instantly expressed by the famous logo and pinstriped home uniforms. Babe Ruth, Joe DiMaggio and Derek Jeter all wore the same pinstripes and “NY” logo. You don’t need to change a winning combination. This is a classic look. 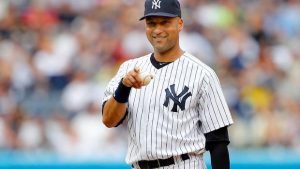 The loveable, losable Cubs. Everyone pulls for the Cubs and they always fail. Maybe this is just a sympathy vote for their logo. I really like it. It is very simple and well-balanced. The circle logo with a solid “C” gives it a nice weight, spelling “Cubs.” The red, white and blue is as classic as the game itself. This logo is immediately identifiable. It gives you that warm summer feeling of Wrigley Field before they installed the lights. 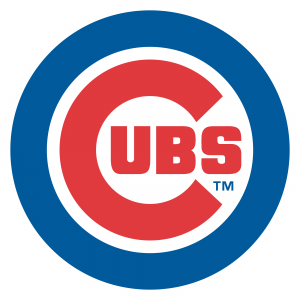 By far the best logo in baseball. Simple, classic and just an Old English “D.” No need for any descriptive words. You know what it is. The history of one of the original baseball franchises reminds you that Ty Cobb, Al Kaline and Miguel Cabrera all wore the Old English “D” with pride. The home white uniforms also look the cleanest in all of baseball. The deep navy blue “D” on pure white with navy stripes as accents is a timeless look that says “baseball” in a very understated fashion.

The old Brewers logo is one of my favorites. Similar to the FedEx logo, it uses negative space to move the design forward. The “m” and “b” form the shape of a baseball glove, and a baseball landing in the glove completes the look of the letter “b.” It is a complete logo. It forms the team’s initials and it represents the game with an instantly identifiable icon. The Brewers changed their logo a few years ago to make it look like the Miller Brewing Company logo. It looks nice, but it isn’t nearly as clever as the glove logo. 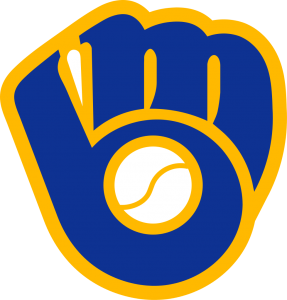 So there you go. These are some of my favorite logos in baseball for many different reasons, but all of them do a great job of expressing the overall psychology of a team and its hometown through strong sensory design. If you have an opinion or a great baseball story to share, feel free to respond below. I’d love to hear your comments.