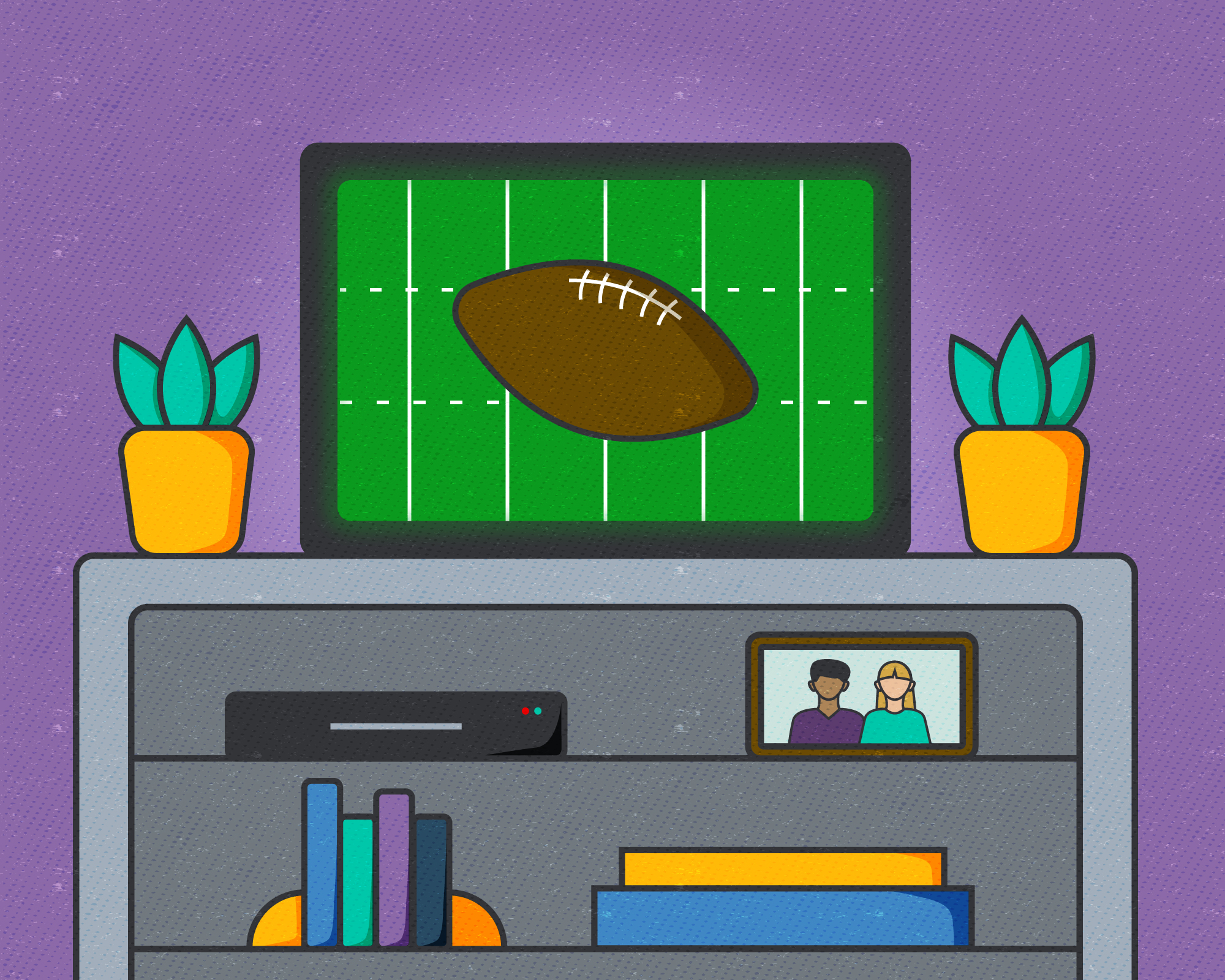 While the Super Bowl may be the biggest day for football fans, it is also the biggest day for advertising professionals. Why? The commercials, of course! Companies spend big bucks to advertise during the Super Bowl with good reason. On average, the Super Bowl commands an impressive 100 million viewers. That’s a huge audience to get eyeballs on your products and services. A coveted Super Bowl ad spot can push your brand to the next level if done right. For the $5 million it costs for a 30-second spot, companies better make it worth it!

Not all Super Bowl ads are created equal. What makes one Super Bowl ad more successful than another? A few elements are at play:

Does the ad make an emotional connection with the target audience? Whether funny, serious, or heartfelt, an ad that evokes strong feelings will be remembered.

Standing out from the crowd

A great Super Bowl ad is unique, something that surprises the audience. With so many ads, advertisers need to make sure their commercial stands out from their competitors.

You can’t be everything for everyone. But you should resonate with your brand’s target audience. Go after your target demographic unapologetically.

With another Super Bowl just around the corner, let’s look back at some of the most memorable Super Bowl ads of years past:

This 1984 Super Bowl ad from Wendy’s throws some serious shade at competitors McDonald’s and Burger King. It was different from its competitors and so impactful that Wendy’s saw a 30% increase in revenue that year. In addition, the slogan “Where’s the Beef” made its way into popular culture. The catchphrase was even used by Walter Mondale during his presidential campaign!

Prior to 1995, most Budweiser ads largely consisted of product shots and Clydesdale horse mascots. That is until the frogs came. This simple ad showed three puppet frogs croaking “Bud”, “Weis” and “Er” for 30 seconds until the camera pans to the branded Budweiser sign. It was simple, different, and left everyone repeating the brand name for weeks afterward. Budweiser wisely capitalized on the ad’s success by creating and pushing frog-themed merchandise. This additional product revenue stream is why this was one of the most successful Super Bowl ads in history.

This surprising 2010 Super Bowl ad is still funny today. It uses Betty White to illustrate how you are not yourself when you are hungry. So, you better eat a Snickers! It was not only comical, it was unlike anything we had seen before. The ad single-handily rebooted Betty White’s career and made her a cult icon. Plus, it sparked an entire Snickers “You’re not you when your hungry” campaign with other celebrity guests in the future.

This charming 2011 commercial shows a young boy attempting to use “The Force” in everyday life. It not only tugged on our heart strings but resonated with Volkswagen’s target audience. With this ad, Volkswagen innovated the practice of pre-releasing their ad ahead of the Super Bowl. They released the ad on YouTube the week before, and by the morning after the Super Bowl, it had amassed 15 million views. This ad “teaser” strategy paid off big time as “The Force” was the most-watched Super Bowl ad that year.

This Sunday will be game-on for advertisers as we see which Super Bowl ads will make it into the hall of fame and which will be quickly forgotten. Any early predictions?